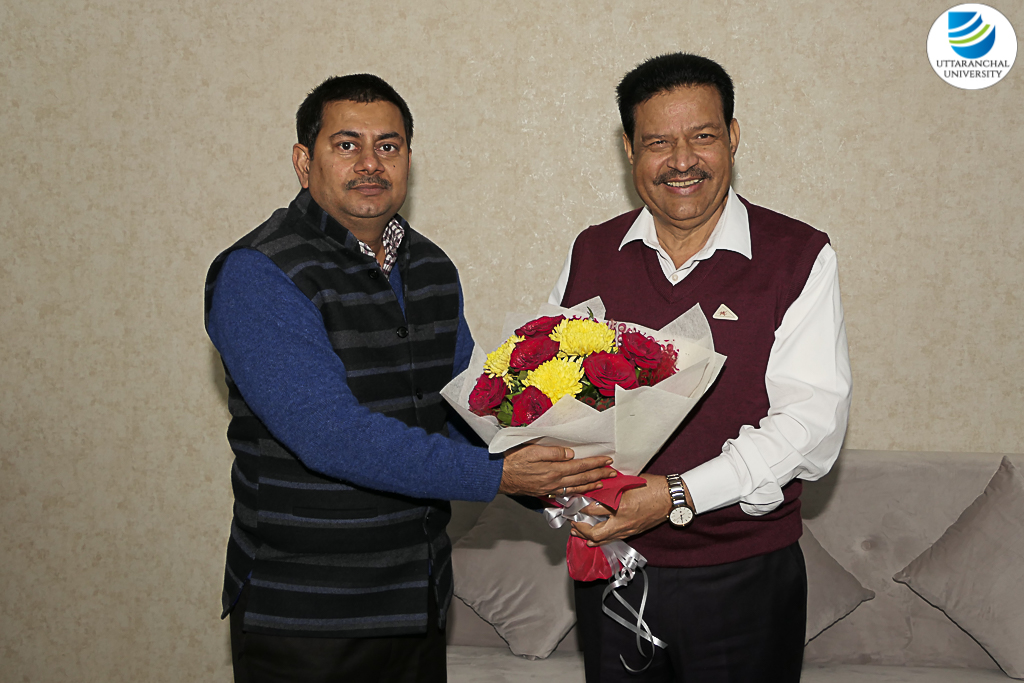 Systematic Voters’ Education and Electoral Participation program, better known as SVEEP, is the flagship program of the Election Commission of India for voter education, spreading voter awareness and promoting voter literacy in India. SVEEP’s primary goal is to build a truly participative democracy in India by encouraging all eligible citizens to vote and make an informed decision during the elections.

Uttaranchal University has always been at the front of connecting with the community and the government agencies to be instrumental in bringing about a positive change in the society and nation. With this purpose Uttaranchal university organized an interactive event to create awareness among its students who would soon be entering into the voter population of the country about the detailed procedures of getting their names added to the voter list. The event also aimed at enabling the students from various parts and states of the country about the process of registering themselves on the online portal of election commission.

The program was organized on Wednesday, November 17, 2021 in the auditorium of the university where a large number of students had gathered to listen to the district level nodal officers of election commission. The program started at 10:45 AM with the opening address of Prof (Dr) Shravan Kumar-Dean Students’ Welfare who introduced the students to the government officials present on the occasion and also told them about the program and its significance in general.

The Pro Vice Chancellor Prof (Dr) Rajesh Bahuguna was invited on to the stage subsequently who in his discourse with the students emphasized upon necessity of participation of the youth in the electoral system. He also elaborated on the various aspects of the voting system that ensures the flourishing of a healthy democracy in the country.